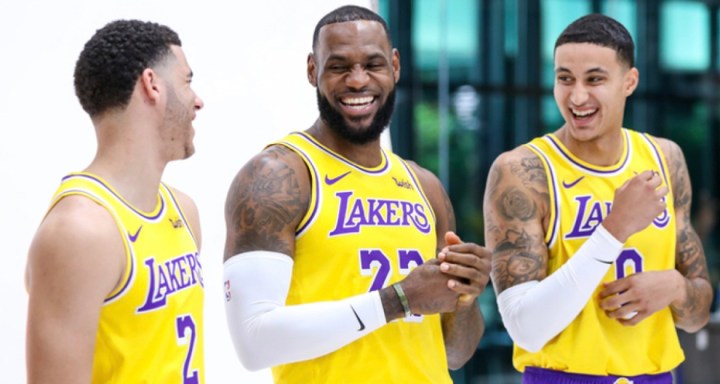 The Los Angeles Lakers were projected to be one of the most active teams prior to the 2019 NBA Trade Deadline on Thursday, Feb. 7. Although they made some moves—including trading for players such as Mike Muscala from the Clippers and Reggie Bullock from the Pistons—they missed out on trading for New Orleans Pelicans forward Anthony Davis after days of negotiation.

Although they may have to wait until the summer to acquire Davis, they can still make free-agent moves as they now have an open roster spot after trading Michael Beasley and Ivaca Zubac to their crosstown rival the Los Angeles Clippers.

Many speculators suggest Los Angeles should go after 33-year-old free-agent forward Carmelo Anthony, but the team has other plans. The Lakers are interested in acquiring recently waived former Washington Wizards forward Markieff Morris if he proves to be healthy, according to Broderick Turner of The Los Angeles Times.

Morris was traded to New Orleans hours before the deadline for guard Wesley Johnson. Morris was waived by the team and is now a free-agent. He was diagnosed with transient cervical neuropraxia—a neck injury—and ruled out for six weeks while with Washington.

Los Angeles is 28-27 on the season and 2.0 games from the 8th spot in the Western Conference. Adding a player of Morris’ caliber would be essential to Los Angeles’ veteran bench and help them win. Morris averaged 11.5 points and 5.1 rebounds in 26.0 minutes through 34 games in 2018-19 with Washington.