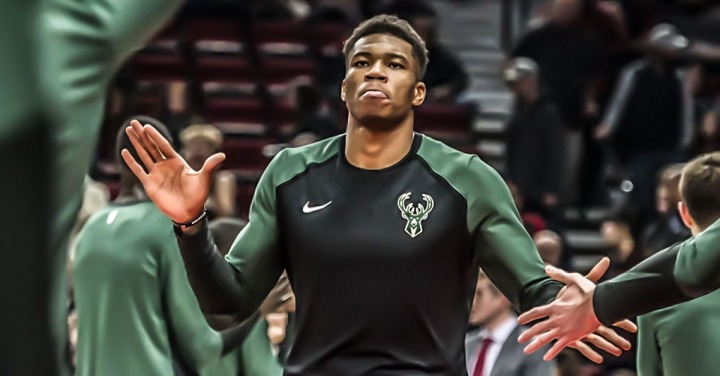 Below is his full pitch for Antetokounmpo’s cases for the two awards, per Ben Golliver of The Washington Post.

It goes without saying that Antetokounmpo is having a career year in Milwaukee this season. The Bucks have solidified themselves as a top contender in the Eastern Conference with a league-leading 41-13 record, and most of this can be attributed to Antetokounmpo’s leadership and play.

As mentioned by Horst, his rebounding and playmaking have vastly improved, and his commitment on the defensive end has propelled the Bucks into the top defense in the league. They currently rank first in net rating and defensive rating while being among the top four offenses in the league as well.

The addition of head coach Mike Budenholzer seems to have unlocked another level to Antetokounmpo’s evolving game. Moreover, the Bucks front office has surrounded the three-time All-Star with the right kind of personnel that can help spread the floor for Antetokounmpo to get into the basket, where he does most of his damage.

For the season, Antetokounmpo is averaging career-highs in points (27.0), rebounds (12.5), and assists (5.8) and is shooting an absurd 58 percent clip from the field, which is also a career best.

Still, despite the career numbers, a certain James Harden is balling his brains out somewhere in Houston. Thus, the Greek Freak is still looking at tough competition for the MVP plum in The Beard, who is looking to win his second Maurice Podoloff Trophy.